A long, long time ago, I witnessed a conversation between Paul Jenkins and a couple fans on the Hulk message board I used to moderate.

END_OF_DOCUMENT_TOKEN_TO_BE_REPLACED

In my opinion, All-Star Superman is the best Superman story ever told. Not only does it capture the heart of the character, but it embraces all the crazy stuff from the Silver Age while somehow making it not suck. It’s a good example of how you can take even the silliest stuff from superhero comics and make them work by using them in a serious manner.

There are many great parts in this 12-issue series, but my favorite issue doesn’t show Superman in costume at all. It’s the one that deals specifically with Clark Kent and Lex Luthor. The final exchange between the two summarizes the entire Superman/Lex Luthor relationship to me.

END_OF_DOCUMENT_TOKEN_TO_BE_REPLACED

A physical marvel, a mental wonder, SUPERMAN is destined to reshape the destiny of a world!

It is very unlikely that even Superman’s creators Jerry Siegel and Joel Shuster expected those words from Action Comics #1 to come true. While not the first comic book hero with super powers, Superman is the character who defined what a superhero was. He had incredible powers, a flashy costume, a secret identity, and adventures that got weirder and weirder as time went on.

END_OF_DOCUMENT_TOKEN_TO_BE_REPLACED 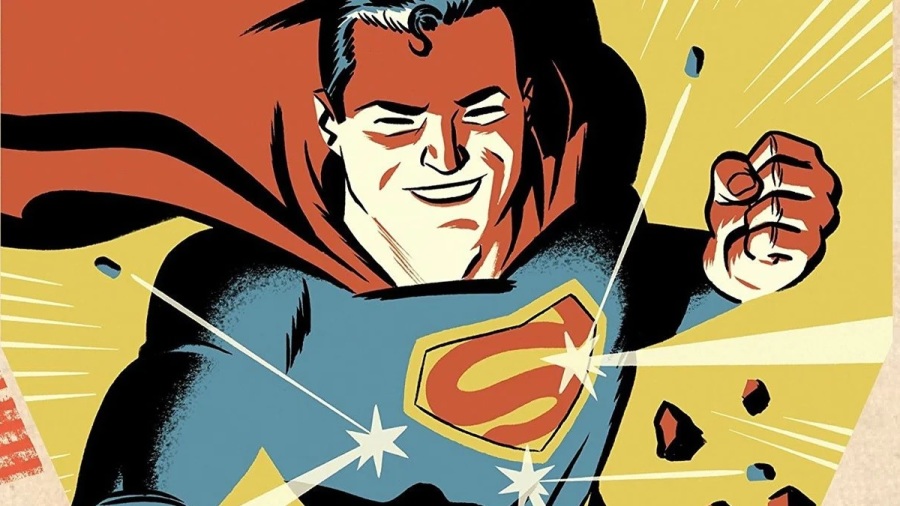 In the modern comics industry, you can’t go a single month without an issue that claims it “changes everything” and that “nothing will ever be the same.” It’s been a long time since those claims were true. Way back in 1940, though, there really was a Superman story that changed everything: “The K-Metal from Krypton.”

Superman #8 is notable for several reasons. It introduced K-Metal, a mineral from Krypton which rendered Superman powerless and which predates kryptonite. It made the groundbreaking decision to have Superman reveal his identity to Lois Lane. Finally, it was a rare issue written by Superman creator Jerry Siegel that DC chose never to publish.

That’s right – this daring, groundbreaking story that would have changed the Superman mythos forever never saw the light of day. It remained forgotten in the DC archives until Mark Waid came across the original script and story outline in 1988, almost half a century after it was supposed to be published.

END_OF_DOCUMENT_TOKEN_TO_BE_REPLACED 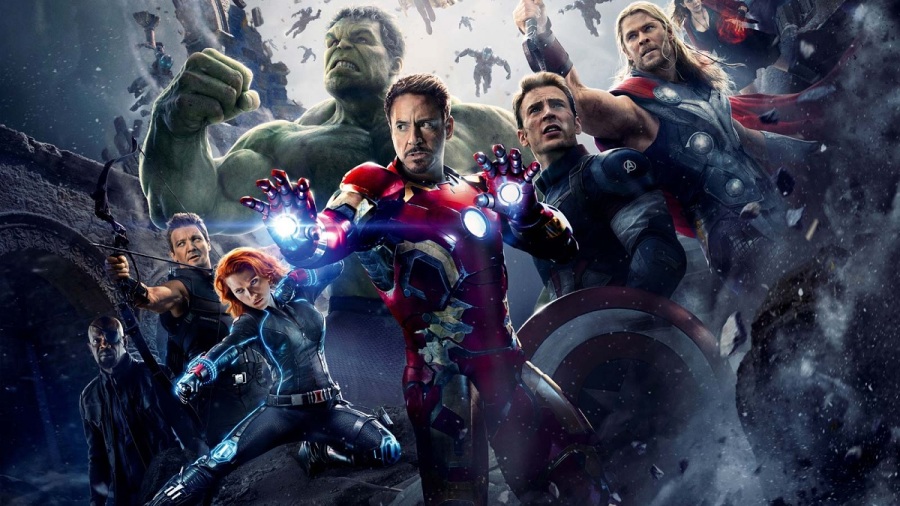 Superhero movies vary from extremely faithful adaptations to the realm of, “Why bother calling that giant cloud Galactus in the first place?” Similarly, casting our favorite superheroes has been a grab-bag of terrible choices, ideas that seemed bad originally but turned into pleasant surprises, and actors that so perfectly fit into their roles that it’s hard to imagine anybody else taking their place.

The list below deals with the latter, focusing on my ten favorite casting choices in superhero movies. The actors who made this list not only turned in great performances, but in my opinion helped define the way people think about their iconic characters. That means that I did leave out some great performances, such as Adam West’s Batman or Heath Ledger’s Joker, because those characters have so many different interpretations that it’s hard to embrace just one.

END_OF_DOCUMENT_TOKEN_TO_BE_REPLACED

Comics are a visual medium, and one panel can leave an impression that lasts a lifetime. With that in mind, I thought I would run through some of my favorite comic book panels of all time.

I begin the journey with one of my favorite comics ever, All Star Superman. I think it’s the best Superman story ever written, and it may be one of the best comics ever. Any given page of this 12-issue series is a work of art, but my favorite panel is rather understated.

END_OF_DOCUMENT_TOKEN_TO_BE_REPLACED

Clark Kent’s glasses are both the most iconic and most ridiculed superhero disguise in comic book history. The disguise has been parodied in Saturday Night Live, called out as ridiculous in The Adventures of Lois and Clark, and called “the ludicrous glasses disguise” by David Goyer, one of the writers behind Man of Steel. How far can a pair of glasses and a changed hair style really get a person?

When confronted with this question in the Silver Age, Superman writers came up with a goofy explanation involving super-hypnosis and Kryptonian glasses. They didn’t have to try that hard. There are legitimate and believable reasons that people don’t immediately recognize Clark Kent as Superman.

END_OF_DOCUMENT_TOKEN_TO_BE_REPLACED

I make no exaggeration when I say that All-Star Superman is the best Superman story of all time. It’s also one of the best comic book stories in history, with everything meticulously and lovingly placed. Despite the obvious care with which it was written, though, my favorite part of the story isn’t technically there.

END_OF_DOCUMENT_TOKEN_TO_BE_REPLACED

In 2011, DC Comics kicked off the “New 52,” canceling all of their previous titles and rebooting their superhero universe with 52 titles in a brand new continuity. Despite an initial uptick in sales, it’s safe to call the experiment a failure, as the whole continuity got rebooted again in 2016 with “Rebirth.”

There were a lot of reasons why the New 52 failed, but it primarily boils down to a lack of consistently good writing. DC editorial tried to pick and choose from the old continuity, deciding that some things happened and some things didn’t, but never developed a consistent timeline that its creative teams could follow. Editors also heavily meddled in the direction of the books, often hamstringing talented writers. (Prime example: the excellent Gail Simone getting what should have been her dream project on Batgirl, only for the story to turn joyless and perfunctory as the character got sucked into Batman’s “Death of the Family” crossover.)

Despite its failings, the New 52 did have a few gems. Here are a few titles I found really enjoyable.

END_OF_DOCUMENT_TOKEN_TO_BE_REPLACED

A good number of the scenes below come from Justice League Unlimited, which is my favorite of the DCAU series, but that’s not intended as a slight to the other shows. Suffice it to say that most everything associated with the DCAU was awesome, and the shows generally got better as they went on.